A catnip high is most cat’s dreams come true. Let’s take a look at how catnip affects cats, why cats love it, and what the herb is used for.

Catnip is a herb of the mint family, scientific name Nepeta cataria. A native of southern and eastern Europe, catnip has been cultivated in the Mediterranean region as early as the 16th century, but now grows wild in many parts of the world.

Like most of the mint family catnip is a short-lived perennial that blooms into small, fragrant and either pink or white colour flowers with fine purple spots. Due to its ease of growth and appealing appearance catnip is a home gardening staple for many green thumbs. 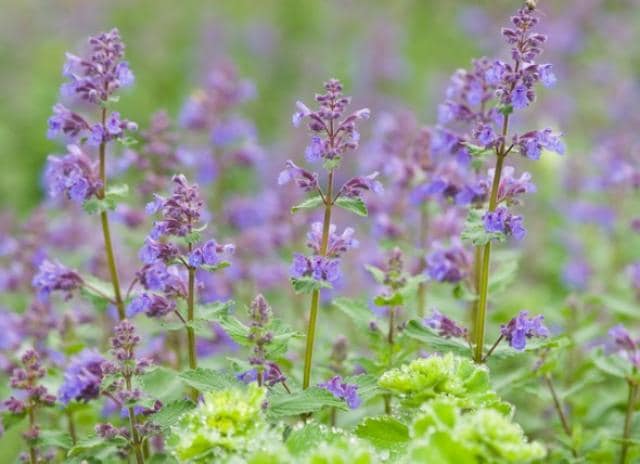 How does catnip affect cats?

The active ingredient in catnip is nepetalactone. This is thought to mimic the odor of a cat’s natural pheromone, creating a fascinating response in cats. The herb also contains tannins, which are known to act as mild sedatives

When cats smell catnip they exhibit several behavior changes reminiscent of a female cat in heat, although the behaviour is not thought to be sexual. Behavioral changes may include:

This behaviour normally lasts for around 10 minutes, after which the cat becomes temporarily immune to catnip’s effects for roughly 30 minutes. 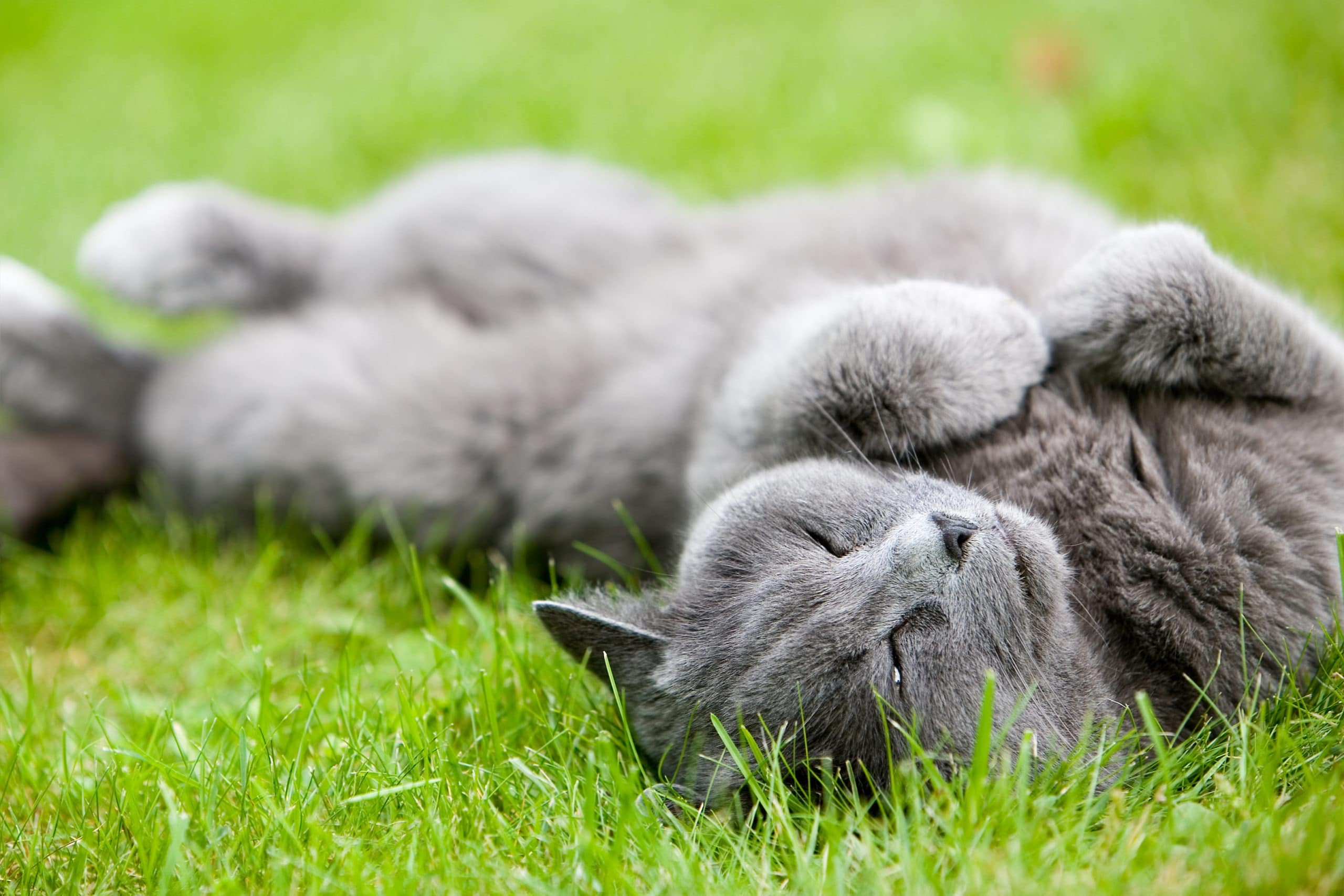 Responses to catnip are hereditary, and are only present in the genes of about 70 to 80 percent of cats. Catnip does not affect kittens until they are about six months old and begin to reach maturity.

How can you use catnip at home?

Catnip can be helpful in encouraging your cat to explore and play, as well as a useful training tool.

You can spread a small amount of catnip on toys and play equipment such as scratching posts to encourage your cat to play. Try engaging your cat by rotating their toys, keep some toys out while you rub the others with catnip. This will keep the toys novel and exciting for your feline friend and encourage them to play and exercise!

Similarly you can use catnip to help reduce situations of stress and discomfort for your cat, such as trips to the vet. Try spreading some in their carrier to encourage them to enter and provide a positive association with the enclosure.

Is catnip safe for cats?

Catnip is considered safe for cats when taken in moderation. However, it is not recommended that you give your cat large amounts of catnip, since this could lead to vomiting or other digestive issues. If you see an adverse reaction in your cat when exposed to catnip be sure to seek veterinary advice. 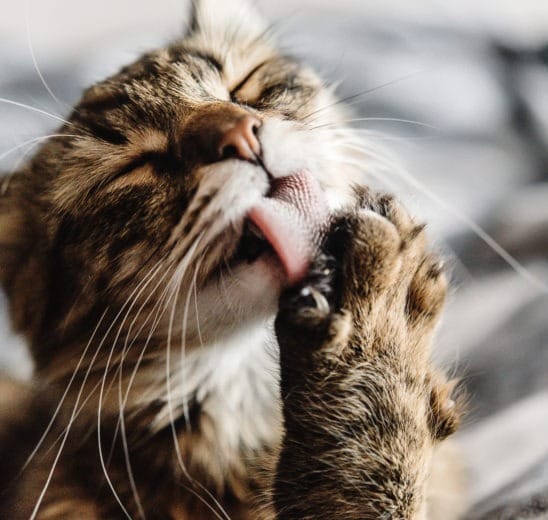 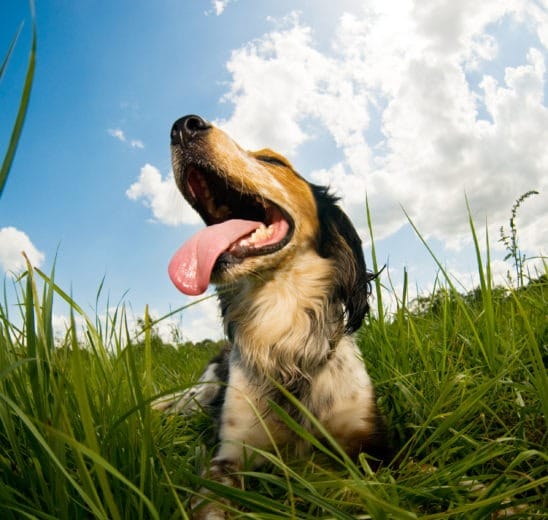 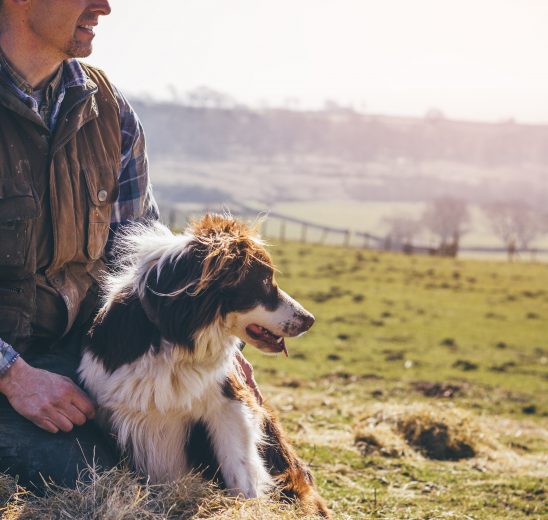